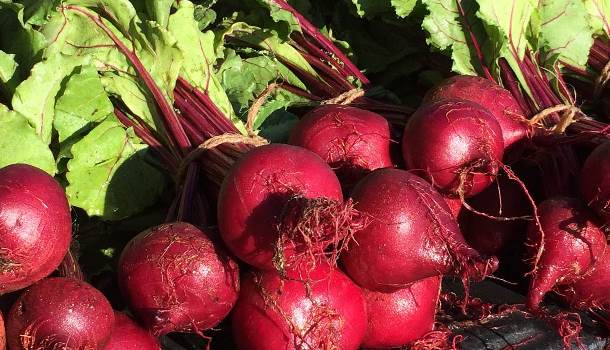 CRISPR technically stands for Clustered Regularly Interspaced Short Palindromic Repeats. In common vernacular, it has become shorthand for a number of new gene editing techniques, which allow for more precise genomic editing than has been possible in the past.

One of the main differences between what is commonly referred to as genetic modification and CRISPR, is that CRISPR allows for precision gene editing of organisms, and does not usually involve moving genes from one species to another. In addition, new products can be developed in a fraction of the time and cost of conventional or transgenic breeding.

Plant breeders and seed companies are also excited because it’s possible that CRISPR may not carry the same regulatory burden, and the consumer stigma, associated with transgenic breeding techniques. It’s unclear whether these hopes will hold. Anti-GMO critics have already tried to attach the moniker “GMO 2.0” to CRISPR-produced varieties, and argue that there is no reason to view gene-edited crops differently than transgenic crops, even though “foreign” genetic material is not usually involved in the process.

Governments around the world are still weighing how to regulate CRISPR. The USDA has ruled in several cases that it does not need to review new varieties made without transgenic breeding. However, FDA clearance will still be needed if the products are intended for human food.

The EU, which restricts GMOs, is still assessing how to handle CRISPR. It remains to be seen how consumers will see CRISPR – another name for genetically modified organisms (GMO) or as more akin to traditional breeding? It is unlikely that many in the general public will really understand the nuances of the biotechnology, so it will be interesting to see how public opinion develops.