From time to time, we come across a Farm Credit East member or friend who was recognized in newspapers or magazines. When we find those articles, we post them here.

Sang Lee Farms, located in Peconic, New York, recently earned New York's inaugural AEM-Leopold Conservation Award. This award was presented by the Sand County Foundation, in partnership with the Department of Agriculture and Markets, to recognize farmers, foresters and other landowners who inspire others with their dedication to land, water and wildlife habitat management on working land. Sang Lee Farms, along with the Suffolk County Soil and Water Conservation District, earned this award for their efforts to protect the environment through the preservation of soil and water quality while ensuring farm viability for future generations. Watch this video to learn more about Sang Lee Farms' growing practices.

A love for farm and family

Congratulations to Donald Blew and Centerton Nursery in Bridgeton, New Jersey, for its recent recognition as one of Greenhouse & Nursery Management's Horticultural Industry Leaders. Learn more about this third-generation farm.

Thunder View Farms was one of six in contention to win the cattlemen’s association’s Environmental Stewardship Award Program. The farm was a regional honoree of the association’s stewardship award program and took home the win, becoming the first farm in New York and the Northeast to achieve the honor. Congratulations to the Coombes family!

Hundreds of Christmas trees on their way to soldiers overseas

The holidays for soldiers serving overseas were a lot brighter this Christmas. 500 Christmas trees, donated by Dees' Nursery in Oceanside, were delivered to Northeast soldiers stationed in the Middle East. Joe DiDominica, one of the owners of Dees' Nursery, started the collaboration with DHL in 2004 to support the men and women who serve. Along with the trees, soldiers will also be receiving Christmas decorations, menorahs and letters from local children. The trees and other items arrived to the soldiers December 05. Here's the ABC video. Thank you for spreading the holiday spirit! 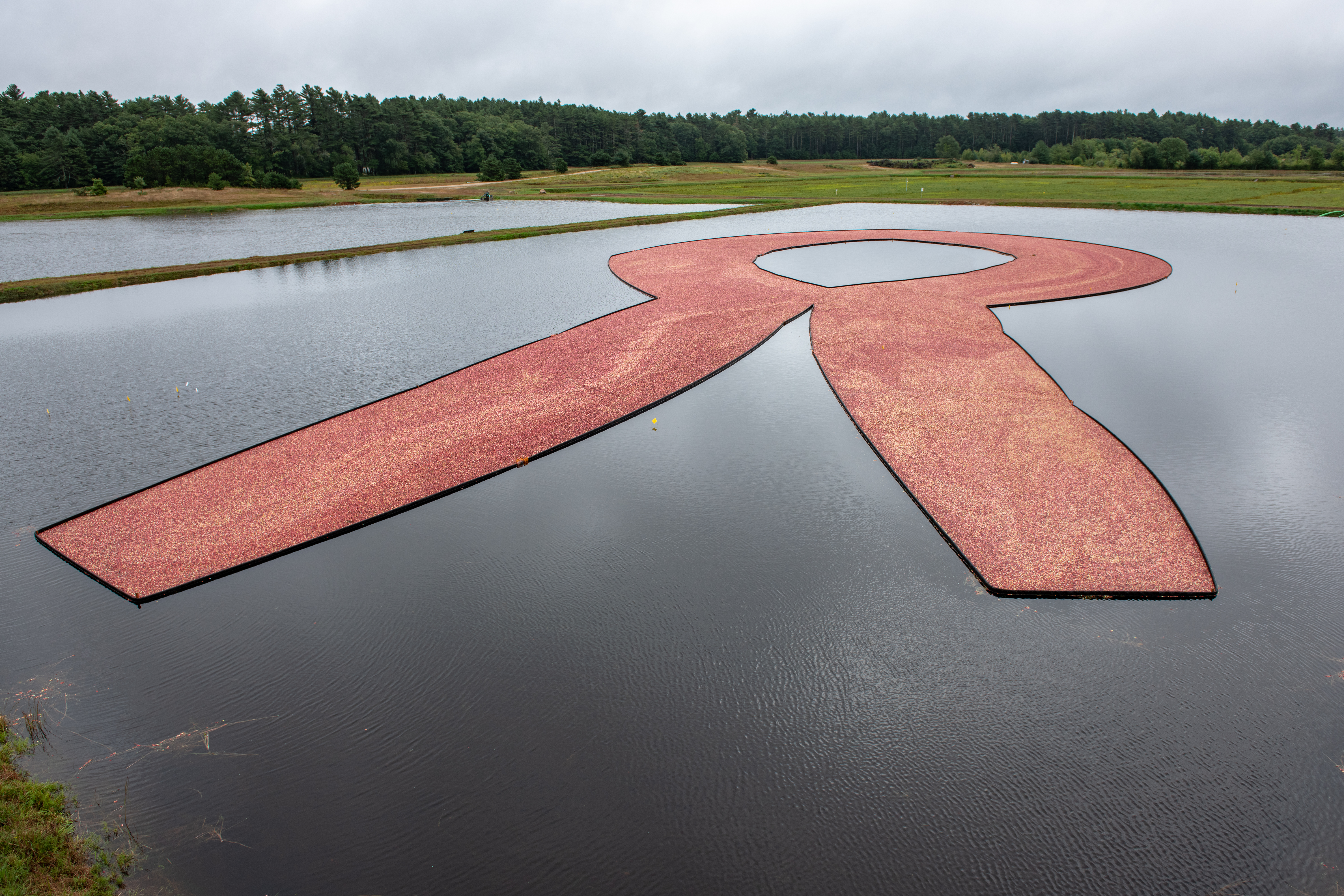 Currently, 98 percent of the milk marketed in the United States goes through a set of benchmark standards with dairy farmers, cooperatives and processors before consumers even see it on grocery store shelves. The benchmark is called the Farmers Assuring Responsible Management, or FARM Animal Care Program, developed by the National Milk Producers Federation with support from Dairy Management Inc. The program is made of three silos: animal care, environmental stewardship and antibiotic stewardship. The dairy industry wanted to create a uniform program the dairy system can follow to ensure a safe, reliable product with a way to merit success. In this video, Betsy Jibben, national reporter for AgDay and U.S. Farm Report, takes a look at how the program is working. She speaks to Blake Gendebien, a dairy farmer who owns Twin Mill Farms and Ogdensburg, New York and others in the ag industry.

Pierre Bennerup, CEO and co-owner of Sunny Border Nurseries in Kensington, Conn., received the 2018 Liberty Hyde Bailey Award. This award is given to an individual who has made significant lifetime contributions to at least three of the following horticultural fields: teaching, research, communications, plant exploration, administration, art, business, and leadership. Named after Liberty Hyde Bailey (1858–1954) — horticulturist, educator and author — this was first awarded in 1958. Congratulations Pierre! Read more about Pierre's history and contributions here.

Mapleview Dairy, Madrid, NY Rereives the 2017 PRO-DAIRY Agriservice Award: NYS Agriculture Commissioner Richard Ball and PRO-DAIRY Director Thomas Overton presented one of the PRO-DAIRY Agriservice Awards to David Fisher and LouAnne King at the New York State (NYS) Fair on August 31. These awards were given in appreciation and recognition of outstanding contributions to NYS agriculture through support of the PRO-DAIRY program. The Mapleview Dairy partners have been exceptionally involved in dairy industry leadership at the local, regional and statewide levels in New York. They were also recognized for their pro-active approaches to business management, environmental and herd management practices, and issues including employee health and safety. Congratulations to you both! To read the full press release, click here.

Rod Farrow, co-owner of Fish Creek Orchards: Rod Farrow, a first-generation apple grower from Waterport, N.Y., has been named the 2017 Apple Grower of the Year by American Fruit Grower and Western Fruit Grower magazines. This award honors apple growers who have gone beyond the confines of the orchard and have, through their involvement and leadership, made a real impact on the apple industry. Congratulations Rod!

Dairy Good video with the Lamb family: Northeast dairy farmers Matt & Kendra Lamb, of Lamb Farms in Oakfield, N.Y., were highlighted in a recent video, asking viewers to "Meet a dairy family who helps bring your favorite treats from their farm to your table." This Dairy Good video clip is being aired on The Food Network during National Dairy Month, June 2017.

Eastern States Exposition Celebrating a Century of Greatness: ESE is taking time to honor the monumental achievements of their founder, Joshua L. Brooks, and the leaders who successfully propelled the Exposition through the decades despite trying times, natural disasters, two world wars and the ever changing landscape and culture since 1916. They are celebrating 100 years of innovation, achievement, agriculture, industry and entertainment with two commemorative books, two television documentaries, an opening night celebration and an exhibit that will be featured in the Youth Building. Congratulations on 100 Years!

One Hundred Years for State University of New York at Cobleskill: SUNY Cobleskill was chartered in 1911 and opened in 1916 as the Schoharie State School of Agriculture with one building, five faculty members and eight students, all young men desiring post-secondary education in agriculture. Today, SUNY Cobleskill has grown to include 902 acres and more than 40 buildings, 100 faculty members and 2,600 students. As the college approaches 100 years, it does so with a clear sense of purpose. SUNY Cobleskill prides itself on giving individual attention to students, on programs that marry theory with practice, and on commitment to preparing students for a lifetime of learning and accomplishment. Highlights of the centennial include their commemorative book, 100-day countdown, $100 for 100 years and a 100 gallery designed by students.

Family-owned Lyman Orchards to Celebrate 275 Years: Through a history spanning ten generations, the Lyman family heritage was founded upon a commitment to preserve their land for future generations, using a combination of determination, innovation, and adaptation – attributes that hold true today. Lyman Orchards continues to evolve while maintaining its steadfast commitment to preserving the land for future generations. Today, members of the 8th and 9th generations of the family are directly involved in the business. Learn more about the Lyman family