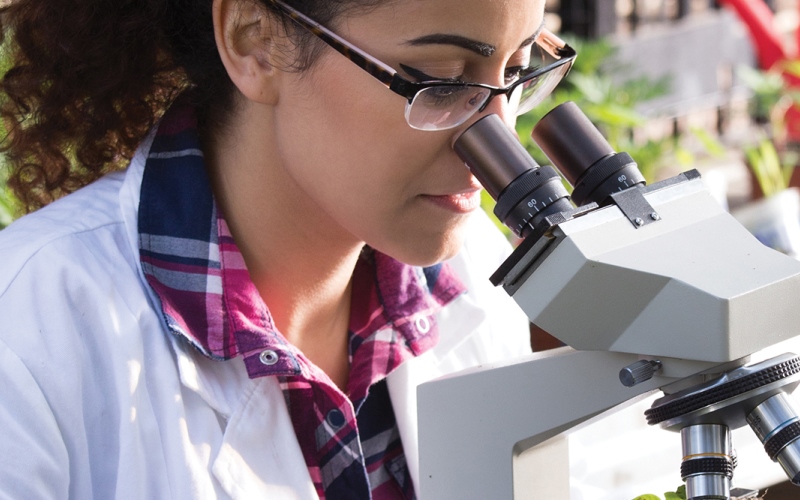 Not long ago, reports of small samples of meat produced in labs shocked the world. Fast forward just a few years, and cultured meats are on the verge of becoming commercially available.

Cellular agriculture, or cultured meat, is an interdisciplinary science that interacts with commercial agriculture, biology and cell cultures to create meat based animal products produced in cell cultures in a controlled laboratory environment as compared to sourcing it from slaughtered animals. This technology has been applied to many products such as meats, milk, fish and other protein sources.

When looking at the history of cultured meat/protein, the technology has been moving forward at a rapid pace. While it is technically feasible to produce cultured meats today, the economics still remain out of reach, for now. New companies continue to enter the field. Some of these companies have released statements indicating that they expect to have product ready to meet consumer demand by the end of 2018 or 2019.

Several concerns have been raised since the introduction of the cultured meat concept, ranging from health and safety, religious considerations, and economic viability, to ethical concerns.

One of the major question marks is whether the economics behind cultured meat will make it economically viable for consumers to purchase and use in their diets. This may, in large part, determine whether cultured meat becomes a high-end niche product or achieves more mainstream adoption. It also, understandably, is a major concern for conventional animal protein producers who see the technology as a threat to their industry. It is unclear who will regulate the emerging industry – FDA or USDA – and it remains to be seen how consumers will view these products.

This is the last article in our ag tech series. This series of posts has exemplified that in just the next few years, the nature and level of technology within agriculture could look completely different than it does today.

It is worth noting that much of this new wave of technology is being driven by people “outside” of traditional agricultural backgrounds and institutions. Many of these firms and individuals have very different viewpoints about agriculture, what farming of the future should look like, and what they perceive as problems with traditional agriculture. Their perspectives will become increasingly important as these new technologies become adopted by industry.

Some of these technologies are likely to remain niche, on the fringe of the conventional ag industry, but others are likely to be highly disruptive, and may “change the game” as we know it today.

The companies and technologies presented here are just a handful of the many emerging aspects of ag tech. They may fizzle, or they may boom, but it’s clear that these and other technologies yet to emerge could shape the next evolution in agriculture.

To view the preceding articles from this series on technological innovations disrupting agriculture as we know it today, click on any of the following links.