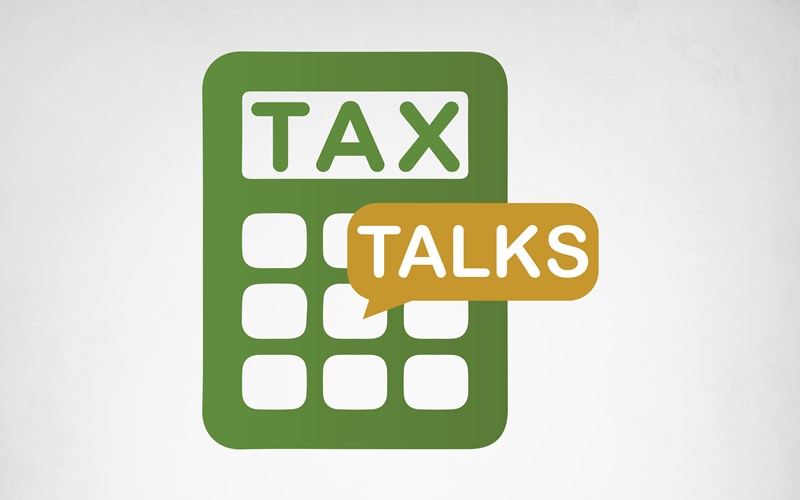 The Senate recently voted 69-30 to advance the infrastructure bill. Currently, in the legislation as is, the ERC will end October 1, 2021. In other words, the fourth quarter of 2021 will no longer qualify for otherwise eligible taxpayers. The bill now has to be taken up by the House of Representatives, where there is still a possibility of tweaks being made.

The IRS just released Revenue Procedure 2021-33 provides a safe harbor that allows taxpayers to exclude certain items from the gross receipts calculation when determining ERC eligibility. Important to many farmers are the PPP forgiveness amounts. Prior to this Revenue Procedure, there was some uncertainly on whether PPP forgiveness would impact the gross revenue calculations.

This Revenue Procedure makes clear that PPP will not be included into the gross receipt calculation under the safe harbor that taxpayers can utilize. Importantly, if a taxpayer utilizes the safe harbor, it must be consistent and exclude the amounts for each calendar quarter across all entities treated as a single employer under the aggregation rules.

Notice 2021-49, amplifying Notice 2021-20 and Notice 2021-33, also has mostly good news for taxpayers. The good news is that the IRS finally confirmed the alternative quarter election is permitted for any 2021 quarter. Prior to this notice, there was only guidance for the first two quarters of 2021. On the other hand, Notice 2021-49 tightened up on the family attribution rules that make it very hard for taxpayers and most of their employees who are relatives to have those wages qualify for the credit calculation.

In this example, Farmer Johnny received $300,000 of PPP forgiveness in June 2021. If Johnny had included PPP forgiveness as income, his gross receipts would have been $1,000,000 instead of $700,000, and he would not have had at least a 20% decline in gross receipts. However, Farmer Johnny chooses to utilize the safe harbor and exclude PPP from the calculation. As a result, quarter 2 has a 30% decline in gross receipts. Since Farmer Johnny qualifies for quarter 2, he could then use the alternative quarter election to also be eligible in the third quarter (since he wouldn’t meet a quarter 3 decline on its own merits). If Farmer Johnny had $60,000 of qualifying wages in both quarter 2 and quarter 3 ($120,000 total), he would receive 70%, or $84,000 in ERC.
Taxpayers finally have some guidance on key ERC issues which brings clarity to some key areas. However, the looming legislation out there, if and when passed, would extinguish the ERC one quarter earlier than most had anticipated.

1 Note that this example ignores the special election available that permits a taxpayer to look at quarter 4 of 2020 compared to quarter 4 in 2019 for an alternative calculation relating to 2021 quarter 1.