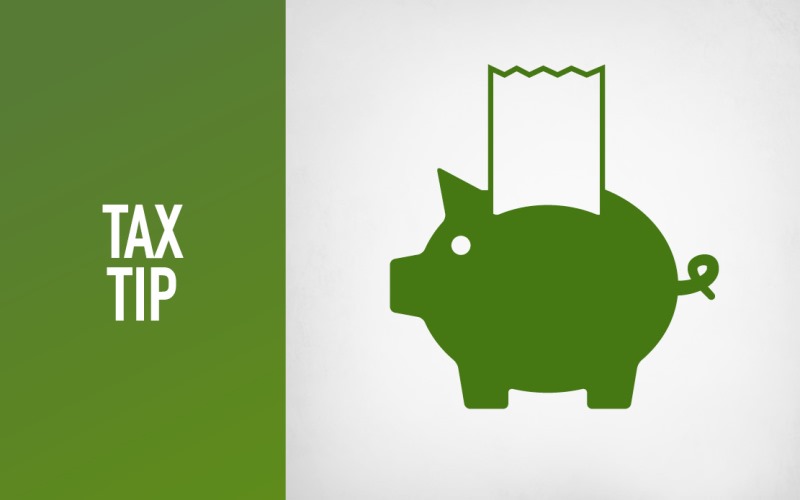 One of the most talked about reforms enacted in the Tax Cuts and Jobs Act (TCJA) was the limitation on the ability for taxpayers to deduct state and local taxes in excess of $10,000. Following the limitation, many states, including those in the Northeast, created programs and workarounds for the limitation where taxpayers could receive a state tax credit for a “charitable deduction” provided to the state. For example, in New York, charitable fund trusts were created to help taxpayers receive a state credit for any donation made to the funds. The bad news for these states is that Treasury and the IRS, as early as last June, have viewed these arrangements as “quid pro quo” and have issued rules to disallow them.

The Treasury Department recently issued final regulations regarding these “workarounds” by reiterating the view that they simply will not work. These regulations are largely the same as the proposed regulations issued last year, which substantially reduces the charitable deduction when a state tax credit is received. The “quid pro quo” principle that the regulations rely upon says that if a taxpayer receives a benefit for a donation, then the value of the charitable contribution over the benefit received is the only part that may be deducted for charitable contribution purposes.

Let us look at the following example where Mrs. Charitable Individual donates $1,000 to a state charitable fund in order to receive a state tax credit (in this case, 70% of the donated amount) that reduces the amount she owes to the state.1

In this case, since there was a $700 state tax credit benefit for the donation, the charitable contribution permitted is only $300 (not $1,000).

There is an exception in the regulations where if the credit is no more than 15%, then there is no reduction in the charitable contribution. Therefore, in the example above, if the state tax credit were only 15% of the $1,000 contribution, or $150, the charitable contribution permitted would be $1,000. The IRS also announced, in Notice 2019-12, that it will publish a safe harbor in proposed regulations for taxpayers who itemize but have not hit the $10,000 state and local tax limit. The safe harbor would allow taxpayers under the $10,000 limit to treat a portion of their donations as payments of state tax so that they are not unfairly harmed.

This update will definitely not be the last word in this area, as there is surely more to come both in possible legislation and court battles.