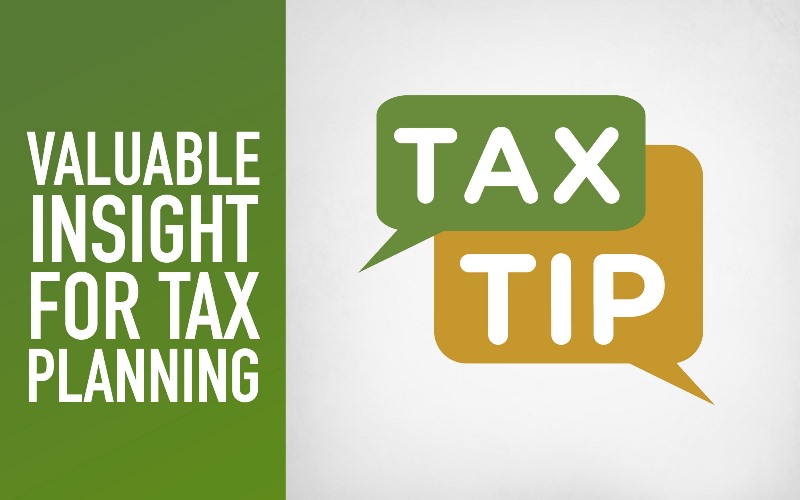 The Setting Every Community Up for Retirement Enhancement (SECURE) Act of 2019, was recently passed by the House of Representatives. While Congressional gridlock seems to be the norm these days, the SECURE Act passed 417-3! This begs the question: What is in this act that has garnered widespread bipartisan support?

For starters, there are many positive aspects about the legislation. These positives include:

Many of the items listed above sound great and it is easy to see why the entire House of Representatives voted in favor of the bill. However, there is also a large downside to the SECURE Act that has not received enough attention.

The downside to the proposed legislation is that, as written, it would eliminate what is known as the “Stretch IRA.” In a nutshell, the “Stretch IRA” allows non-spouse beneficiaries to inherit a retirement account and withdraw money over their life expectancy. The new rules would require that non-spouse beneficiaries take the funds out within 10 years of the account owner’s death (with some exceptions).

Sally, age 30, inherits a $200,000 traditional IRA from her uncle, Farmer Austin. Under the current rules, she is permitted to withdraw that money over her expected lifetime (according to IRS tables). A 30-year old, according to the IRS, has 53 years left to live.

As you can imagine, taking taxable distributions out over a 10-year period versus a normal lifetime would drastically increase the tax liability owed by the beneficiary.

Farmer Austin also recognizes that as he pays down some of his equipment dealer debt in future years, his taxable income will increase since principal debt payments are not tax-deductible. This is why, ordinarily, he does not like to write off 100% of capital expenditures.

Farmer Austin has been diligent in contributing to his traditional IRA over the years. He currently has $200,000 saved that he plans to leave to his niece, Sally.

When the SECURE Act becomes law, a smart planning tool might be for Farmer Austin to utilize section 179 on $300,000 of capital expenditures in order to create a $200,000 farming loss. He could then convert $200,000 of his traditional IRA to a ROTH IRA. While this conversion would trigger $200,000 of gain, it would be offset by his $200,000 farming loss. In other words, he could tax plan to drastically mitigate these new rules by converting to a ROTH since distributions from a ROTH are generally tax-free. Of course, Farmer Austin has to think about his future taxable income as he pays down debt in the future (along with other considerations).

The SECURE Act was thought to be a “shoe in” in the Senate given its bipartisan support. However, there are some hiccups regarding passage in the Senate. At this point, the legislation still appears likely to pass and therefore planning around the “Stretch IRA” elimination becomes that much more important.

There are many obstacles to utilizing business losses such as the passive activity rules, basis and at-risk limitations, and excess business losses under I.R.C. 461(l). Meticulous tax planning should be done before any strategies are implemented to navigate these possible new rules.