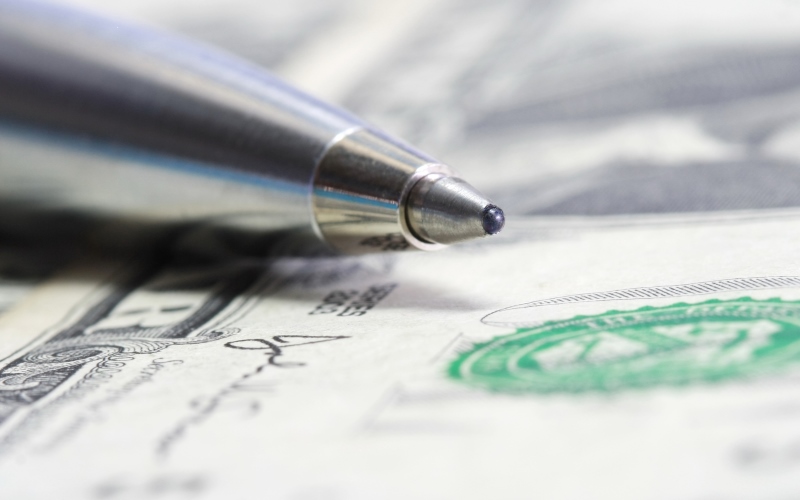 Just a few weeks ago, Governor Cuomo signed into law New York State’s latest budget. The big takeaway for New York State estate planning is the retroactive reinstatement of the “three-year claw back.”

Another important point is that “portability” provides married couples the opportunity to pass any unused amounts to their spouse upon death. The $11.40 million exemption applies to both lifetime gifts and assets passed through the estate. Since these numbers are so large, many people think they do not need to worry about estate taxes. While that may be the case federally, there could still be problems from a state estate standpoint.

For instance, there are still lower thresholds for New York State. For 2019, that amount is $5.74 million per individual. Unlike the federal estate tax rules, there is no “portability” at the state level. A nice feature about the New York State rules is that there is no gift tax. However, there is a three-year window where any gifts made are included in the estate (i.e. the “three-year claw back”.) The “three-year claw back” was set to expire in 2019 until the budget extended it through 2025.

A side-by- side comparison of the federal and state exemptions shows the disparity between the two regimes:

Let us look at an example to see how the claw back works.

Joe Farmer has $7 million worth of farming assets. In 2019, Joe Farmer dies unexpectedly. While Joe Farmer would owe zero in federal estate taxes with an $11.40 million exemption, he would owe $638,000 in New York estate tax.

If we alter the facts and say Joe Farmer does not die in 2019, his best course of action to avoid New York estate tax may be to make a gift to get his estate under the New York State exemption amounts. If he makes a $3 million gift and dies in 2023, then he would be under the $5.74 million (plus inflation) NYS threshold and would owe no state estate tax.

However, if Joe Farmer made a gift of $3 million in April and died in December of 2019, then the claw back would add this gift back to the estate. In other words, it is as if the gift never really occurred as far as New York State is concerned since his estate would be valued at $7 million ($4 million + the $3 million gift add back). The $638,000 state estate liability would still be there.

While the federal estate exemptions allow married couples to pass on $22.8 million tax-free, that is not the case in many states such as New York. The “three-year claw back” makes estate planning even more nuanced and adds to the issues that need to be navigated by astute advisors.

While other Northeast states may not have a “three-year claw back” like New York, it’s always important to take into account different state tax circumstances when estate planning because generally, states rules differ from federal.