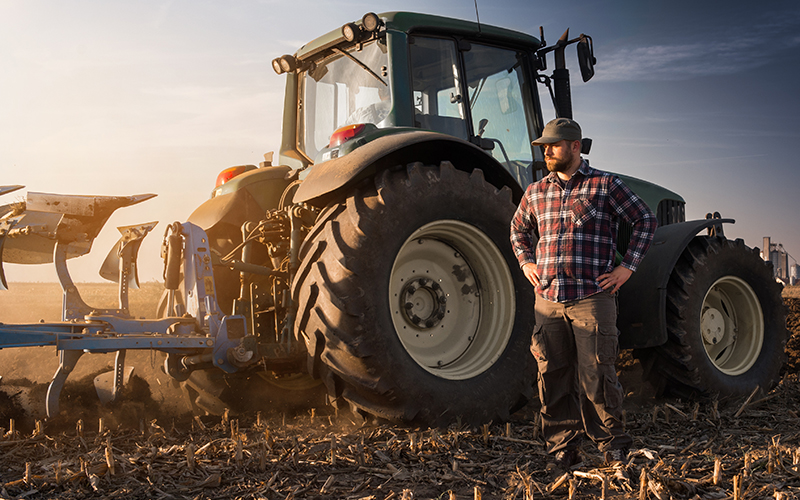 It’s early in the year, and the dairy business roller coaster is continuing around the corner. With milk prices projected to be well into the $20.00/cwt range by most cooperatives, 2022 looks like it could be a good year. Expenses are climbing too, which begs the question — will it be a good year?

I recently spoke with a dairy client on the phone. We were finalizing his 2022 budget for the third time and I had adjusted milk prices up for the year again. I said, “Wow, what do you think about 2022, they are projecting all time high milk prices? Maybe you could put a few more items on your capital item wish list this year!”

He answered, “Nope. I just had this conversation with my son,” and went on to share his concern with rising fuel prices, the high cost of urea and labor costs that had another minimum wage increase.

He was right. I was jumping to the positive outlook of the market too soon — but I hadn’t had a lot of positives to bring up in quite a while, so could you blame me?

After some thought, I wrote this client an email encouraging him to still make a wish list for a possible great year, and here’s why: communication.

I put a lot of emphasis on succession planning and starting early with the leadership training of the next generation on a farm for many reasons. One reason is the push-and-pull it creates in planning.

Naturally, as farmers become more experienced and have accomplished some of their farm goals, they tend to get a little more conservative on big projects, expansion and financing large amounts of capital. Most have been through that process a time or two, they know what it entails and may not feel the reward is worth the effort or risk if they are thinking of slowing down soon. They see the inconsistencies in the marketplace and feel there isn’t a clear financial path through the project.

My grand-mentor (the mentor to my mentor) had a great analogy for this. He believed businesses aged and matured just like empires or dynasties. He liked to say there are four stages of a business:

Business owners can get stalled at any of these stages, but having a mix of owners in different stages creates a healthy business — if they can communicate. If not, it can create a disaster.

My suggestion to my client was to take a few minutes and create a wish list with his son. It doesn’t necessarily need to be a big, organized meeting — just start a conversation. Maybe nail down two or three large items, and float some more responsible items between the wild ones. Talking through all the possibilities — responsible or wild — is an easy and fun way to find out what each partner is thinking, and what their priorities are for investing in the future of the operation.

It could be that crop inputs, fuel and labor eat up the increased income from the milk price in 2022. It could also be a banner year with record profits for repair, reinvestment, and return. Either way, plan ahead and, most especially, communicate!