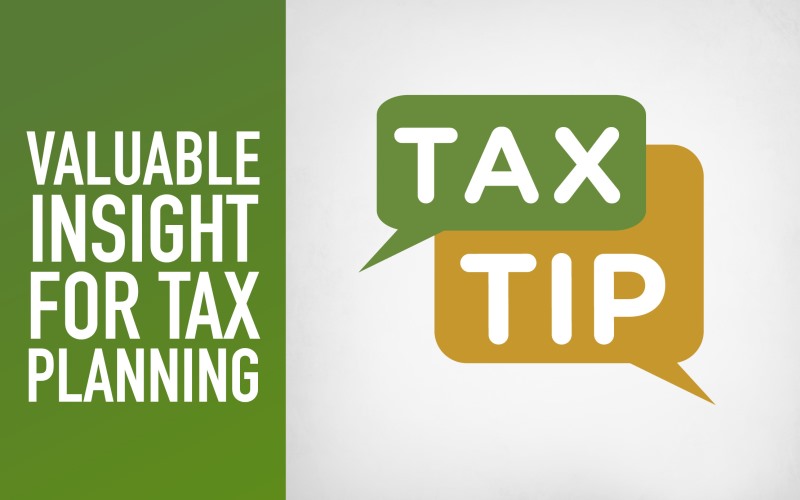 This year is shaping up to be one of the most interesting tax years in a long time. Between USDA assistance such as the Commodity Food Assistance Program (CFAP) payments, Paycheck Protection Program (PPP) loans and everything in-between, it will be critical for farmers to stay up to date on projected year-end numbers to avoid an unpleasant tax surprise. Here’s an example to illustrate the importance of situational awareness this tax year.

Married dairy farmers John and Jane received $100,000 in PPP funds in 2020. They spent the money in accordance with the program and had the full loan amount forgiven in 2020. In their case, it was spent entirely on qualifying payroll expenses. John and Jane also took advantage of an opportunity to acquire a milk base for $75,000 from a neighboring farmer who was retiring.

The farm has $200,000 of farm profit from ordinary farm operations in their records for the year. They also have $40,000 of raised cow sales. When thinking about their tax situation for the year, however, John and Jane forgot the expenses paid with PPP funds are not deductible if the loan is forgiven (unless Congress changes the rules). In other words, their $200,000 farm profit is really $300,000 because the $100,000 of payroll expense they used PPP funds for  does not count as an allowable expense. They also erroneously included the milk base as an expense in their records as they were unaware they cannot expense the purchase of the milk base. Rather, they must amortize it over a 15-year period, which gives them a $2,500 deduction for the current year.1

The difference in Figure 1 shows the disconnect of $172,500 in taxable income between what John and Jane think they will owe tax on and their actual income, and issue. They will want to discuss when they sit down with their tax advisor.

To manage their tax liability, they may choose to prepay expenses or make some capital expenditures. One of the mistakes that is often made, however, is to manage taxable income down to zero in an effort to minimize tax liability. In other words, John and Jane may end up spending an additional $412,500 in qualified expenses — and unnecessarily burn through liquidity before the end of 2020 — in order to pay zero federal tax.

In 2020, married couples can have up to $80,000 in taxable income and be in the zero capital gains bracket. Basically, there is no reason for John and Jane to spend more than $372,500. (If they are concerned about Social Security earnings, then they may want to prepay even less in order to report self-employment income.) That would leave only $40,000 of raised cow sales which would have zero federal tax. If they reside in New York, they likely have some tax credits to offset any state tax with the $40,000 raised cow income. But, even if they didn’t, they would likely be in the 5.25% tax bracket.

They would end up owing just under $1,000 of tax to New York. Paying $1,000 of total tax on $40,000 of raised cow sales probably makes sense for John and Jane as they can hold off on prepaying an additional $40,000 and use those funds in 2021 to offset ordinary farm income (that is also subject to self-employment taxes).

The moral of the story is that 2020 is shaping up to be a year where tax planning will be more critical than ever. Failure to properly plan could leave many farmers with unexpected tax liability.

1 Generally, the first and last year, combined, equal one full year when taxpayers use a “half-year convention.”