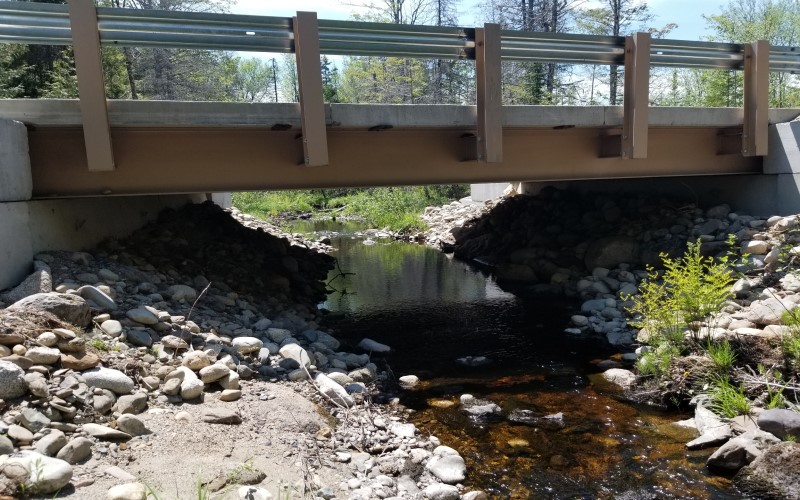 Since 1990, managed forests and other lands in the U.S. have absorbed more carbon dioxide than they emit. With more than 40% of the land in the northeastern U.S. being forestland, the environmentally preferable practices used in the woods are key mitigants to climate change.

Maine is one of the region’s largest forestry states, with 89% of the state’s land covered in forests. These forests provide an important avenue to capture carbon from the atmosphere. According to the Maine Governor’s Forest Carbon Task Force, Maine’s forests sequester about 60% of the state's annual carbon emissions, but the task force aims to build upon this through sustainable forest management.

The Northeast Master Loggers Certification Program was started in 2000 to recognize and differentiate those loggers who are working sustainably to preserve forest resources. The program’s nine goals guide loggers in their work, including documented harvest plans, protection of water quality, maintenance of soil productivity, among others. In addition to maintaining certification, random audits are preformed to encourage continuous improvement.

In this week’s Stewards of the Land series, we head to Lincoln, Maine, to meet Treeline, Inc., one of the first companies to earn the Northeast Master Loggers Certification. “The third-party certification is an additional step for a company like ours to separate ourselves and be held to a very high level of stewardship,” said Brian Souers, president of Treeline, Inc. Since initially earning this certification, the company has continued to maintain it ever since.

Treeline, Inc. started from nothing and has grown to 85 employees with a culture focused on environmental stewardship. Today, the business has about 12,000 acres under intensive long-term forest management, and they’re actively looking to grow that acreage. Brian compared forest management to tending a garden, just with much bigger plants — so they need bigger tools and more resources. “Just as you weed and thin your garden, we also have to weed and thin the trees,” he said.

The process of thinning promotes tree growth, restores forest health, and also protects the soil from heavy rainfall that could cause erosion. “However, this is becoming increasingly difficult to do as the low-grade lumber and biomass markets have dried up,” Brian continued.

The other core piece of forest management is the protection of water quality. “We are aggressive in buffering streams and creating proper crossings so that streams and other waterways don’t get damaged, as many logging roads often cross them,” said Brian.

The Master Logger Certification is the pinnacle for forestry stewardship in the Northeast and has benefited Treeline, Inc. Whitney Souers, Treeline, Inc.’s vice president, said it forces them to keep the bar high and has made Treeline more stable. With that stability, they’re able to secure a more consistent workforce, which has strengthened their company. “It forces our team to maintain high standards and constantly look for continual improvement,” she said. “And it solidifies relationships with our clients because they know they can count on us for a high standard of work, so they come back year after year.”

In closing, Brian noted the importance of the equipment and the people that enable the business to maintain such a high level of environmental stewardship. “What goes on in the woods, is where the rubber meets the road,” he said. “But, there’s so much more that happens in the peripheral to make what happens in the woods possible.”

“The skill level of equipment operators and drivers is unbelievable,” he continued. “I’ve been doing this for 40 years, but when I go out and watch these guys do what they do in the forest, I’m in wonderment every day.”

To learn more about Treeline, Inc., visit their website at TreelineInc.biz.