2021: A Good Time for an Intentionally Defective Grantor Trust? 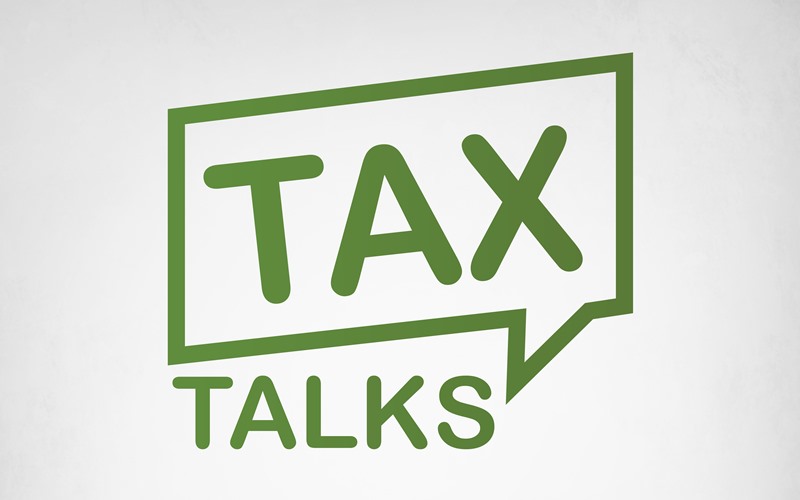 According to Benjamin Franklin, the only certainties in life are death and taxes. Unfortunately, for the latter, there seems to be nothing but uncertainty as to what proposed changes might be on the horizon. What almost everybody can agree on at this point is the current estate and gifting thresholds are probably the best we are going to see for some time.

Currently, each individual has an $11.7 million dollar estate and gift exemption amount, or $23.4 million per married couple. Without further legislation, these numbers are scheduled to revert in 2026 to around $6 million per individual. President Biden’s proposals include a further reduction of the estate and gift thresholds back to 2009 levels. This would result in a $3.5 million estate threshold ($7 million per married couple) and $1 million for the non-charitable lifetime gift tax exemption per person ($2 million per married couple). Regardless of whether laws change prior to 2026, and what they may look like, many farmers made large taxable gifts in 2020 and are looking to do so again in 2021 before the numbers change. One of the tools farmers can use when they don’t want to make large gifts outright to their children is an Intentionally Defective Grantor Trust.

What is an Intentionally Defective Grantor Trust (IDGT)?

Simplistically, an IDGT is a trust that is “defective” for income tax purposes but “non-defective” for estate tax purposes. In other words, the person putting the assets in the trust would pay any income tax generated by the assets placed in it, but for estate purposes the asset would no longer be considered part of his or her estate. Additionally, the major benefit of making a gift is the future appreciation of that asset is out of the taxpayer’s estate. Making a $3 million dollar gift into an IDGT that appreciates to $15 million over the next decade would allow that $15 million to pass to the next generation without that person making the gift being subject to estate tax.

The other non-tax benefit that trusts can bring is the ability to shield the assets from creditors. Also, as divorce can be a threat to family wealth, a trust for the benefit of the farm’s next generation can further protect those assets should a marriage dissolve.

After a proper appraisal, a farmer makes a $3 million taxable gift of farmland into an IDGT for the benefit of his children who will be taking over the farm. Under current rules, his $11.7 million dollar exemption would be reduced to $8.7 million. A gift tax return would be required, and the farmer would be responsible for reporting any taxable income on his return. However, the farmland currently valued at $3 million – plus all its future appreciation – will remain in the IDGT, therefore not being included in the farmer’s estate and accruing to the next generation. It may appear that the farmer paying tax on the income generated, in this case farm rents, would be a bad thing – but that isn’t necessarily true. The farmer is able to pay the tax, thus further reducing his or her estate, and the good news is the payment of these taxes is not considered a gift.

The major downside of the above example is the farmer is making a taxable gift, and thus using some of his lifetime exemption amount. The alternative way to use an IDGT is to “sell” a high-yielding asset to the IDGT. The good news is for federal tax purposes, this sale is ignored and there is no tax incurred on the transaction. This approach would be ideal for a business generating significant profits on a consistent basis. Note, state taxation may not necessarily follow, so it is important to always review state tax rules.

There are a few key points for ensuring the sale to the IDGT is done right. The first is making sure that the promissory note uses an adequate interest rate, or the Applicable Federal Rate (AFR). The long-term AFR rate is currently hovering under 1.7%. The second is that the IDGT should have some seed money already in it. The consensus in this respect is 10% of the asset that is to be sold to the IDGT. This 10% seed money will be considered a taxable gift. Finally, as with any gift, proper documentation via a business valuation should be considered. Another twist of an IDGT involves a Spousal Lifetime Access Trust (SLAT). In these cases, the grantor’s spouse is a current beneficiary of the trust along with the next generation.

The downside of making any gift is the stepped-up basis at death is not available. For example, if a farmer makes a $1 million gift of farmland into an IDGT purchased for $600,000, then that $600,000 is the cost basis of that asset in the trust. If kept until death, the new fair market value would get stepped up to $1 million (which could reduce future capital gains taxes). The good news here is an IDGT can be structured with a “power of substitution,” which means this farmer could take $1 million of another asset, such as cash, place it in the trust and take back the land. As long as the assets are of equal value, this is acceptable.

An IDGT provides an avenue for farmers to maximize and protect their assets for the next generation while also minimizing estate taxes. 2021 may be the last year these high estate and gift thresholds are available for the foreseeable future. A uniquely tailored plan for you and your farm utilizing such a strategy should only be considered after a thorough discussion with your team of advisors. 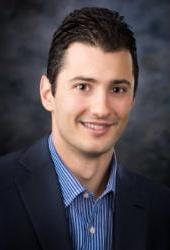 Financial Management
The Importance of Liquidity